Arrangement in Grey and Black: The Artist's Mother, famous under its colloquial name Whistler's Mother, is an 1871 oil-on-canvas painting by American-born painter James McNeill Whistler. The painting is 56.81 x 63.94 inches (144.3 x 162.4 cm), displayed in a frame of Whistler's own design, and is now owned by the Musée d'Orsay in Paris. It occasionally tours worldwide. Although an icon of American art, it rarely appears in the United States, having toured in 1932-1934, appeared at the National Gallery of Art in 1994 and the Detroit Institute of Arts in 2004. It appeared at the Boston Museum of Fine Arts from June to September 2006. (from Wikipedia). 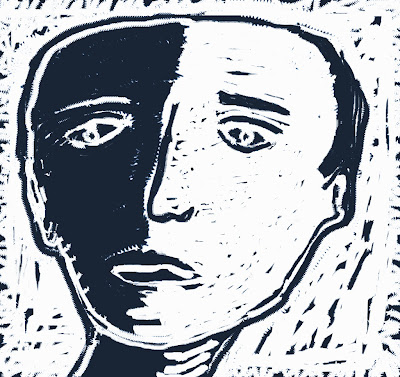 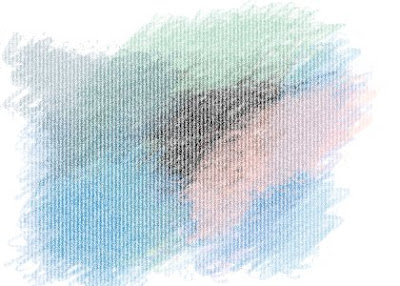